Nokia 9000 Communicator Series: Are You Still Using It?

It was once the most expensive smartphone

The long forgotten Nokia 9000 Communicator does not stay in phone users' heart anymore simply because of its features being far from what is expected by today's smartphone users. We admit that Nokia 9000 communicator was the pioneer of a smartphone.

I still remember that 9000 was soon forgotten when the next communicator generations were released. The 9100 gray screen and then 9210 color screen came into the market.

TAGS : Nokia Communicator Nokia Phone
Let us know how you like this article. Like it and Rate it below.
441 0
0
Thanks for rating this article
0 stars - by 0 user(s)

I am a mother of 2 children. I love writing in English, which explains why I have decided to write as many articles as I can. 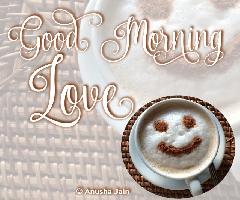 An introduction and review of website FontBundles.net which provides great fonts and collections of fonts designed around beautiful themes.. 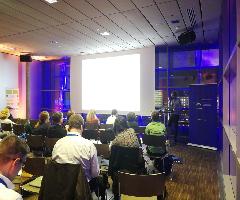 Security And Data Processes Be Reconciled With The Gdpr

Thanks to the GDPR, organisations worldwide focus on the personal information they collect, process and store. . 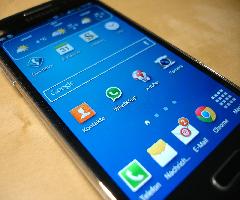 A Picture-in-Picture is the function that will allow the whatsapp to perform this activity, which will be included in Version 2.17.40 of the application. .