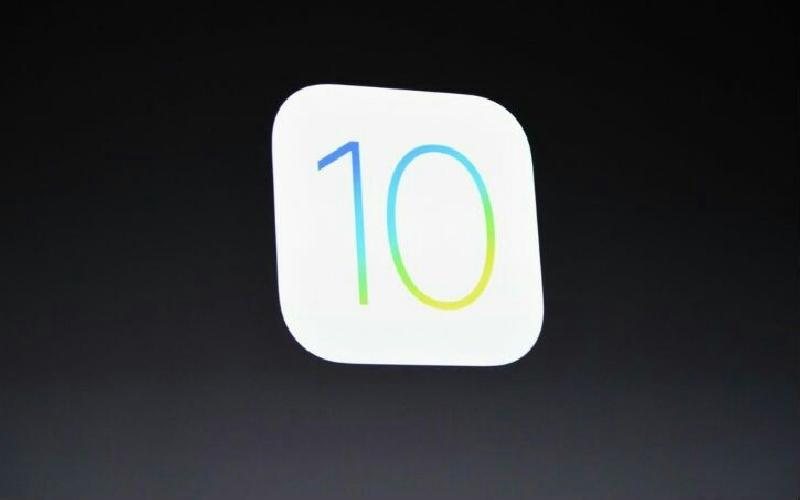 With Apple releasing its "biggest" update for the iOS series, several claims have been made. Its time that we test the waters - the initial impressions have already formed. Check out the complete article to find out if you should update to the latest iOS in town or hold back!

Let's keep it short in this one, taking up points which would weigh iOS on various performance indices.

I personally used to be a huge fan of the iOS, until the iOS 7 rolled out. With it, started the bloatware being added into the phone's OS. I, personally, do not use the watch app, or the iBooks app, or the Apple maps for example. And with the iOS 10, comes the Home app. To the relief, we found that Apple HAS added the flexibility to remove pre-installed apps, including the Home app, iBooks, Maps, and many more. This should have been included long back.

Apple has made it a trend to come up with really stupid restrictions initially, and calling it innovation when they remove it. A welcome change however.

With Whatsapp around the corner, the number of people "relying" on iMessages is really low. I see absolutely no point in making a bloated messaging service part of the firmware, and imposing it forcefully on everyone - the iMesasge upgrade could have been provided via the appstore.

Groundbreaking feature as Apple calls - changing text written messages to smileys? Is that what you would expect from a device manufacturer like Apple? I found this really kiddish - invisible ink messages, handwriting messages, stickers? What's with this Apple world? This should not have been included in the firmware update anyway. Close to half of the features Apple talks about on their sire regarding iOS 10 concern the iMessage. Apple, I don't use your iMessage, anything else in the store for users like me?

A good addon, but I really doubt the battery will second these feelings.

Again, a personal feeling: This is something Facebook has been doing since a long while - creating videos out of your images, and presenting it in the form of a story. This kind of stuffs suit better on apps, and not on a firmware - it just makes your iOS heavier than what is needed

6) Updating through iTunes - Not that easy babe!

With the iOS 10.0 release, the bricking issue could be seen all over the internet. Users were advised to upgraded using iTunes - but you cannot update to iOS 10, without updating iTunes to versions. I was personally running on iTunes 12.3.2.35. Not a big issue, but does add to the time taken.

Certain changes like the flexibility to remove bloatware is definitely a welcome (lol, a hungry Apple user craving for features others have had for years). But for the rest, it really feels that Apple came out with these changes just for the sake of it. Focus on modular framework needs to be revived - one size fits all might not be the right strategy here. Added to this, I do not understand why Apple is busy re-inventing the wheel, be it in the way of Apple Maps or the iMessage. Google maps and whatsapp are clear leaders, by way huge margins. Is it really worth it spending millions of dollars on their development? Looking forward to better, intelligent updates utilizing market researches & voices of customers in a proper & an efficient way!

TAGS : ios 10 iphone 7 iphone 7 plus iphone 6s iphone 6 apple update itunes update
Let us know how you like this article. Like it and Rate it below.
40 0
0
Thanks for rating this article
0 stars - by 0 user(s) 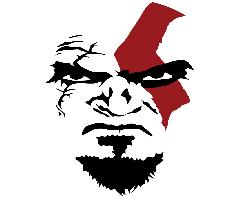 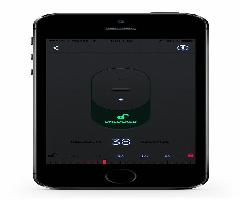 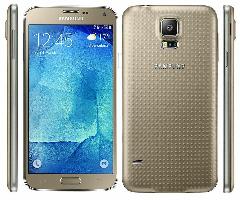 How To Root Samsung Galaxy S5?

This post explains the steps involved in rooting the Samsung Galaxy S5.Read it below.. 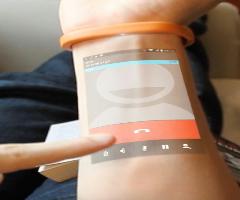 Why Technology Is Relevant, And How To Use It Best

An intro to the newly created Tech Tonics blog, about the scope and purpose of this endeavour, with a little bit on the relevance of technology in our daily lives, and why the meaningful use of technology is absolutely crucial to stay happy, productive and more organized in this ever-changing world. .