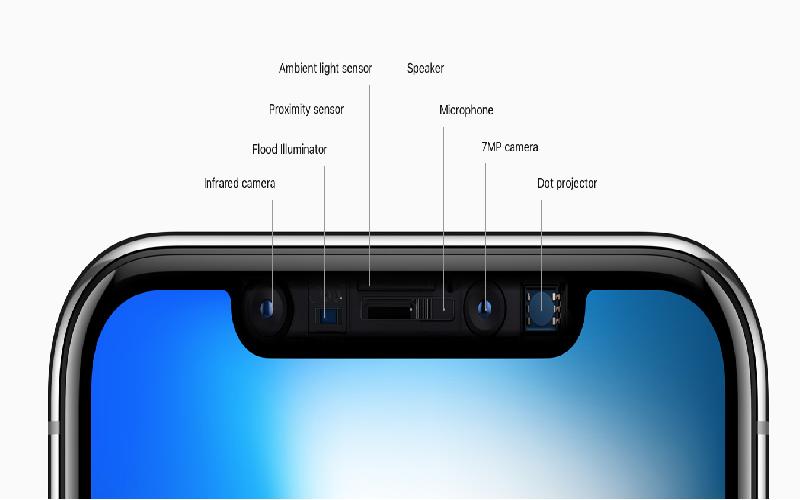 After introducing us to a much expected iPhone 8, and creating the unprecedented buzz with “One More Thing”, Apple released iPhone X in a special September event. And since then, everyone seems crazy about the terrific new features which accompany the fascinating new device.

One of these buzz-creating factors is the TrueDepth Camera. It is the name given to the new front-facing camera in the iPhone X. In the minuscule space of the slightly odd looking notch is the jam-packed home of powerful technologies. Combined with A11 Bionic Chip, this camera will be able to see your face, recognize that it’s really you, and unlock your phone - as they say, “With just a glance.” It will even be able to track the changes to your face with age. This definitely makes it worthy of being called a future generation device.

Not only that, this camera will now enable the user to take selfies with real depth.

This depth of field effect is only possible because of the new TrueDepth camera. And they haven’t stopped at that — there is a feature called portrait lighting, to adjust the lighting, creating effective studio effects. So, choose ‘Stage light mono’ to transport you to the stage of the black and white era, or choose ‘Contour Light’ and get those Dramatic shadows or just get a sharp focus with a beautiful soft blurry background with ‘Natural Light’. For the first time, Apple has introduced this kind of true control on the light in photography, or iPhonography as it’s affectionately called by the fans of Photography with an iPhone. Although this feature is in beta, the results are absolutely breathtaking.

And finally, Apple has surpassed itself again, by adding Augmented Reality in the game. It’s probably the end of the era of Emojis, as we now have much more personalized “Animojis.” These will not just get animated, but they will adapt to reflect your very own, personal expressions and of course, if you choose to record videos, they will take your voice too! They have started with twelve different emojis.

All in all, it’s a truly intriguing feature set in a fascinating new device. So are you going to grab yours this year?

TAGS : iPhone X TrueDepth Camera Animoji Apple
Let us know how you like this article. Like it and Rate it below.
95 2
0
Thanks for rating this article
0 stars - by 0 user(s) 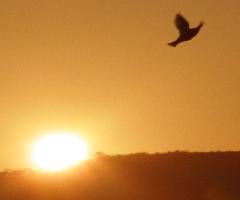 A Software Developer who has an artistic temperament and a deep fondness for writing. She loves to help others express their feelings, and this inspired her to create uvgreetings.com 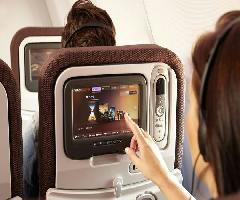 Airlines are working on several tech developments, including those that improve in-flight entertainment for passengers. Studies show that the demand for in-flight connectivity is steadily increasing.. 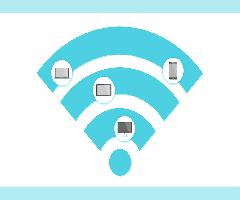 Internet And Wifi Are Different

What is INTERNET and what is WiFi? This article highlights the difference between the two.. 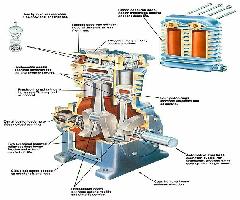 Compressors (types And Principle Of Working)

This article gives a description on compressor's working and the various types available. It also gives insight on selection of compressors and ways of capacity Variations..

All the specifications and design of the Iphone X is great but it is expensive. There are other smart phones which has the same quality as Iphone X but 30% or more cheaper.