How Reliance Jio can change the digital life of every Indian?

Reliance Jio all set to bring digital revolution in India 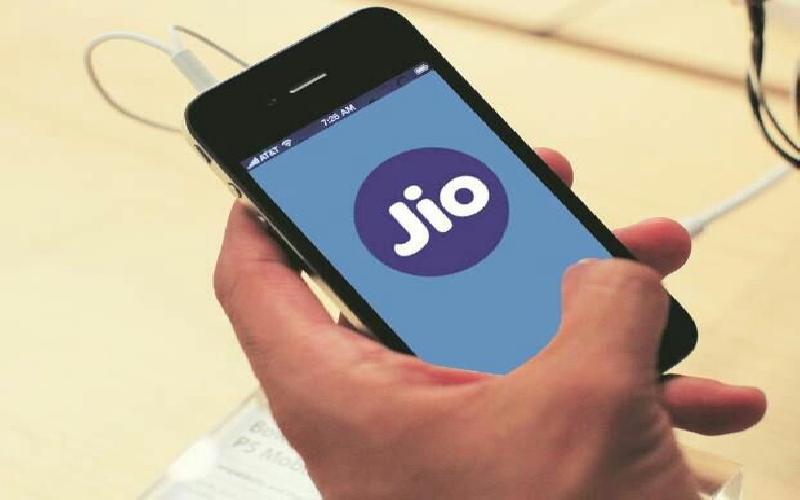 Reliance Jio is all set to launch its 4G services in all the 22 circles of India. It is expected to bring down data tariffs drastically down. It will eventually increase the average data consumption in the country.

Undoubtedly, Internet has transformed the entire world into a global village. But, still there is a large section of people who are unaware of the power of Internet. When the speed of 4G is fascinating the people across the globe, there are still numerous villages in India where even a proper 2G connectivity is not available. Leading telecom operators of India like Airtel, idea and Vodafone have started 4G services in the selected urban cities. But, everybody is just waiting for the launch of 4G services of Reliance Jio 4G. How Reliance Jio can change the digital life of every Indian? Let me answer this question below.

In 2003, it was the Mukesh Ambani owned Reliance which brought calling tariffs drastically down in India.

It enabled even a farmer, a plumber or a worker to own a phone for calling. Yes, the same phone, which before the arrival of Reliance was thought as the exclusive property of rich people only. People are expecting something similar again from the Indian billionaire owned telecom company.

Though, 3G services were launched in the country few years back, but, it has still not knocked the doors of many people living in the remote areas. Reliance Jio is the only telecom operator in India which has the license to provide 4G services in all the 22 circles of the country. The company is planning to launch its much awaited services throughout the country. Even small villages will be in the network coverage of Reliance Jio.

Reliance Jio launched its 4G services in December 2015 for its employees. Currently, it is offering unlimited data for 3 months to new owners of LYF smartphones. In some Indian cities, the average downloading speed on its 4G network was found to be between 15-18 mbps. It has obviously solved the buffering problem while watching videos on YouTube.

The ambitious project of Indian PM Narendra Modi for “Digital India” might be solved with the launch of Reliance Jio. According to some analysts, Jio is expected to offer data services at very low cost. It will force other telecom operators to lower down their data tariffs to remain in the race, which will ultimately benefit common Internet users of the country who cannot afford expensive data plan.

Jio is expected to launch its 4G services in couple of weeks. But, its impact has already started to show. Major telecom operator Airtel has already started offering more data to its users at existing tariff. Similarly, idea has also slashed its data tariffs. Experts are expecting that with launch of Jio, data prices will go down further.

Lower data prices will enable every Indian to consume more data. They can watch full Movies, any sports event or television serials on YouTube without paying much. In this manner, Reliance Jio can change and improve the digital life of every Indian.

TAGS : Reliance Jio. Jio 4G launch lower data tariff Jio 4G Digital India LYF smartphones
Let us know how you like this article. Like it and Rate it below.
193 0
0
Thanks for rating this article
0 stars - by 0 user(s) 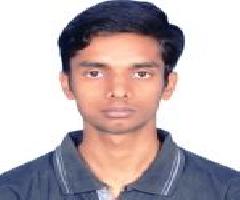 Hello friends, I Ritesh has been an active member of EC for the last two years. I have enjoyed thoroughly here. 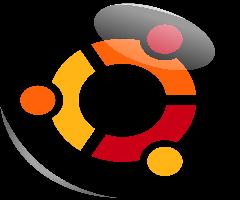 How To Create Linux Bootable Usb Flash Drive On Windows

Do you know how to create Linux bootable USB drive on Windows 10? In this software tutorial, you are going to learn to make bootable USB for Linux operating system.. 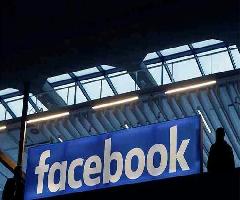 How To Stay Offline For Specific Friend(s) In Facebook

Hi guys! Are you being disturbed by someone ( may be stranger or may be your closed friend, you do not want to chat with him/her, but do not want to ignore also ) while you are chatting with your special one? Here I will show the way to remain Offline for specific friend(s) in Facebook chat.. 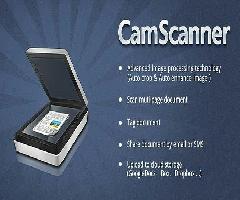 Camscanner For Storing Our Documents

I have just received an offer from HP/Reliance combined that says they will give me three months free unlimited access to data. I have a tester's SIM already for last two months. I hope the life would be different once it is fully operational in my area.

Reliance Jio is definitely going to usher in a new revolution in telecom industry.

Quite informative article Ritesh. Its true that once Reliance Jio come with its full fledged services; the telecom industry will be totally different. Even I am desperately waiting for Jio arrival in the market. It would be wonderful to see that one day every home in India will be equipped with High speed internet. Thanks for sharing your insights. Looking forwards for more such tech articles.

Thanks for your appreciation Sagar. Reliance Jio will surely pave a new path for all the aspirants who are waiting to live a digital life. As per the latest news, Jio will roll out its 4G services on 15 August 2016. Before, the arrival of Jio, companies like airtel, vodafone and idea have already slashed their data tariffs. I hope this trend continues.